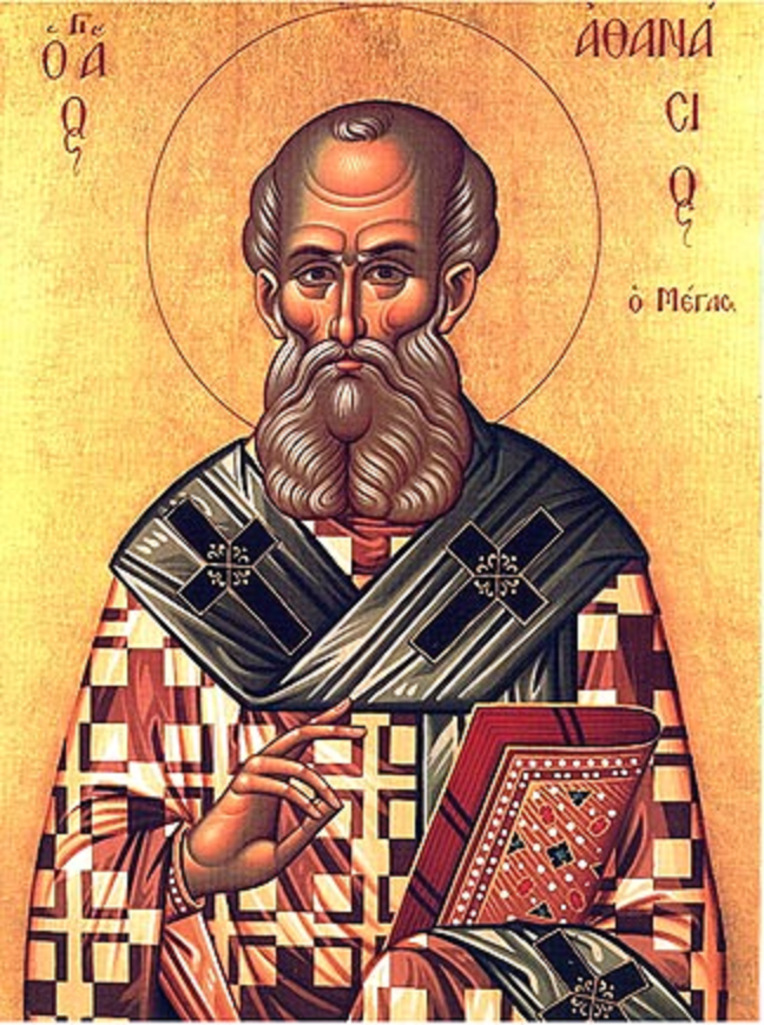 Monday 2nd May: St. Athanasius — Born in Alexandria around 295. He was constantly battling with heresy especially defending the true and equal divinity of Christ.

Tuesday 3rd May: Ss. Philip and James — St. Philip was a disciple of John the Baptist who, after seeing Christ, follows him and is named as one of the Twelve. St. James, the son of Alphaeus, ruled the Church at Jerusalem, wrote an epistle and led a life of penance. He converted many of the people of Jerusalem and was martyred in the year 62.

Wednesday 4th May: St Conleth — while living as a hermit he was persuaded by St. Brigid to act as priest for her community. In an early ‘Life of Brigid’ he was called bishop and abbot of the monks of Kildare. He was buried beside Brigid in the great church there.

Thursday 5th May: BL Edmund Rice (1762-1844) — came from Callan, Co. Kilkenny. After he was widowed, he sold his possessions and dedicated his life to the education of the poor. He is a model of patient and cheerful acceptance of the suffering god sends, a true lay apostle and a deeply committed religious.

This website uses cookies to improve your experience while you navigate through the website. Out of these, the cookies that are categorized as necessary are stored on your browser as they are essential for the working of basic functionalities of the website. We also use third-party cookies that help us analyze and understand how you use this website. These cookies will be stored in your browser only with your consent. You also have the option to opt-out of these cookies. But opting out of some of these cookies may affect your browsing experience.
Necessary Always Enabled

Any cookies that may not be particularly necessary for the website to function and is used specifically to collect user personal data via analytics, ads, other embedded contents are termed as non-necessary cookies. It is mandatory to procure user consent prior to running these cookies on your website.