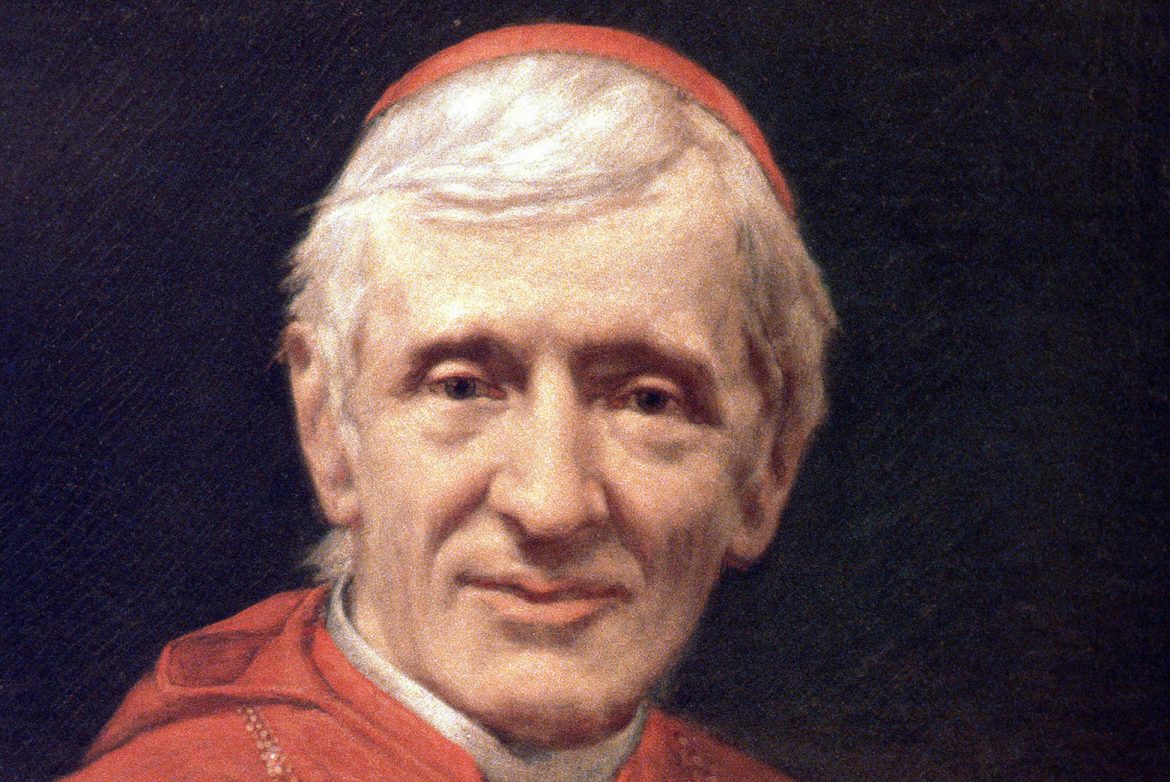 Last Sunday morning in Rome, Pope Francis canonised John Henry Newman. Newman was born into a Church of England family, the eldest of six children. He began his education at the age of seven in a boarding school. He excelled academically. At the age of fifteen he fell ill. During the illness, as well as reading he reflected a lot on his faith and prayed. This resulted in his coming to understand that the faith is not something objective but an inner relationship with God. It eventually led him to explore the dogmas of Christianity. He entered Oxford at sixteen and was elected to a fellowship there in 1822. While there he began his study of the writings of the early Church Fathers and from those got a sense of the unity of the Church and as the study progressed he discovered the sense of the Catholic and the Apostolic Church as well. He was ordained in the Church of England in 1824. Working pastorally and and academically, he continued to study, teach and preach in the Anglican Church until 1845 when he converted to the Catholic Church. He studied in Rome and was attracted to The Oratory of St. Philip Neri. He completed the novitiate in Rome and in 1848 returned to England and set up the first oratory in Birmingham, and then in 1849, one in London.

In 1851 John Henry was invited to Ireland to give lectures in Dublin designed to build up support for a Catholic University. He was invited to set up the Catholic University of Ireland, (the forerunner to U.C.D.) and he established a number of faculties there – Theology, Law, Medicine, Philosophy & Letters, Science. The university was opened in 1854, the university church was built and consecrated in 1856 and John Henry left Dublin in 1858. His great work on education, (the Idea of a University), is a fruit of that time and is still referred to today. He returned to England to the Oratory and lived the rest of his life peacefully, helping the poor of the city among other things. The last ten years of life was as a cardinal. As a new saint, we can call on his help in our prayer – his writings, books, sermons, hymns and prayers, can inspire us in many ways. St. John Henry Newman pray for us.

May He support us all the day long, till the shades lengthen,

and the evening comes, and the busy world is hushed,

and the fever of life is over, and our work is done!

Then in His mercy may He give us safe lodging,

and a holy rest, and peace at the last!