About Day for Life 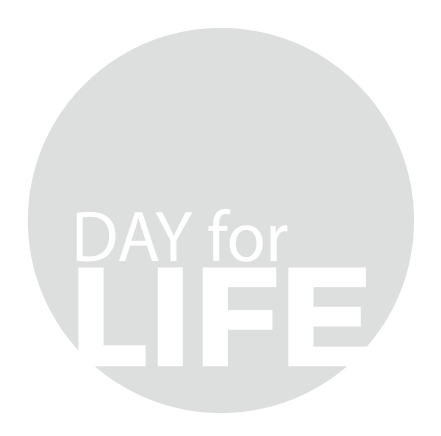 Day for Life is celebrated annually by the Catholic Church in Ireland, Scotland, England and Wales. It is a day dedicated to raising awareness of the meaning and value of human life at every stage and in every condition. The bishops have chosen to focus on domestic abuse as the theme for Day for Life 2019. We wish to raise awareness of the prevalence of this issue across our countries. One in four women and about one in six men suffers from domestic abuse in their lifetime. According to a 2018 report almost nine out of every ten women murdered in Ireland are known to them. This fatal violence is at the most severe end of the spectrum of domestic abuse. Women’s Aid says that the dangerous patterns present in abusive relationships are all too often dismissed and not taken seriously, which can put women at risk of serious assault or homicide.It is a deeply regrettable fact that men, women and children suffer domestic abuse at the hands of husbands, wives, parents and other family members. Violence of this kind should never be tolerated or justified. It is an offence against the dignity of the human person. The Church recognises that hurt done to those who have experienced domestic abuse. As Pope Francis in 2016: Unacceptable customs still need to be eliminated. I think particularly of the shameful ill treatment to which women are sometimes subjected, domestic violence and various forms of enslavement which, rather than a show of masculine power, are craven acts of cowardice. The verbal physical and sexual violence that women endure in some marriages contradicts the very nature of conjugal union. This is a call to action for our parishes, schools and Catholic communities to reflect, learn and act together, so that we can help those suffering abuse in parishes, our workplaces and even in our own homes.

It is time to start talking and taking action. Go to www.dayforlife.org or www.catholicbishops.ie to find out more about what you can do.